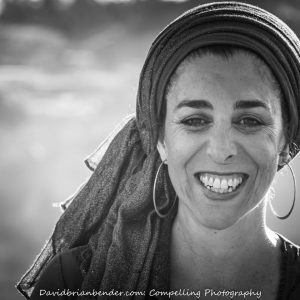 I’ve been singing as long as I can remember…it’s always been the most real and powerful thing in my life. My dream is that my music will bring healing because music is the strongest medicine. I pray that my music reaches those who need it, touching those hearts with love.

I danced my whole childhood, but only started playing and composing music at age 20, and released my first album at 26: that was punk folk…wild, raw and unique. Shortly after that, I started doing Hebrew chanting and exploring the healing power of music, visiting, and falling in love with, the land of Israel.

I have been singing for women across Israel, North America, and Eastern Europe, for the last 17 years.

So far I have made over 10 albums of original music, including my best selling “Miriam’s Drum”, and “The Water Castle”, based on a Rebbe Nachman story. 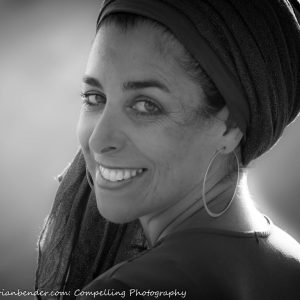 A current project, close to my heart, is a sacred singing circle for women called Maagal Ha Lev. (Circle of the Heart).
I’ve recently been inspired by the poetry of Rumi, and I work as a Chaplain in Nursing homes across Israel through an organization called “Music and Memory”.

Some of my past collaborations include Raz MeSinai, Paul Godwin, Charles Gayle, James LeBrecht, Sheva Chaya, Chava Rachel Saban, and Wings of An Angel.

I live in the Northern Israeli town of Tzfat with my 3 children.

Edward Sharpe and the Magnetic Zeros 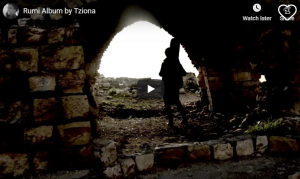