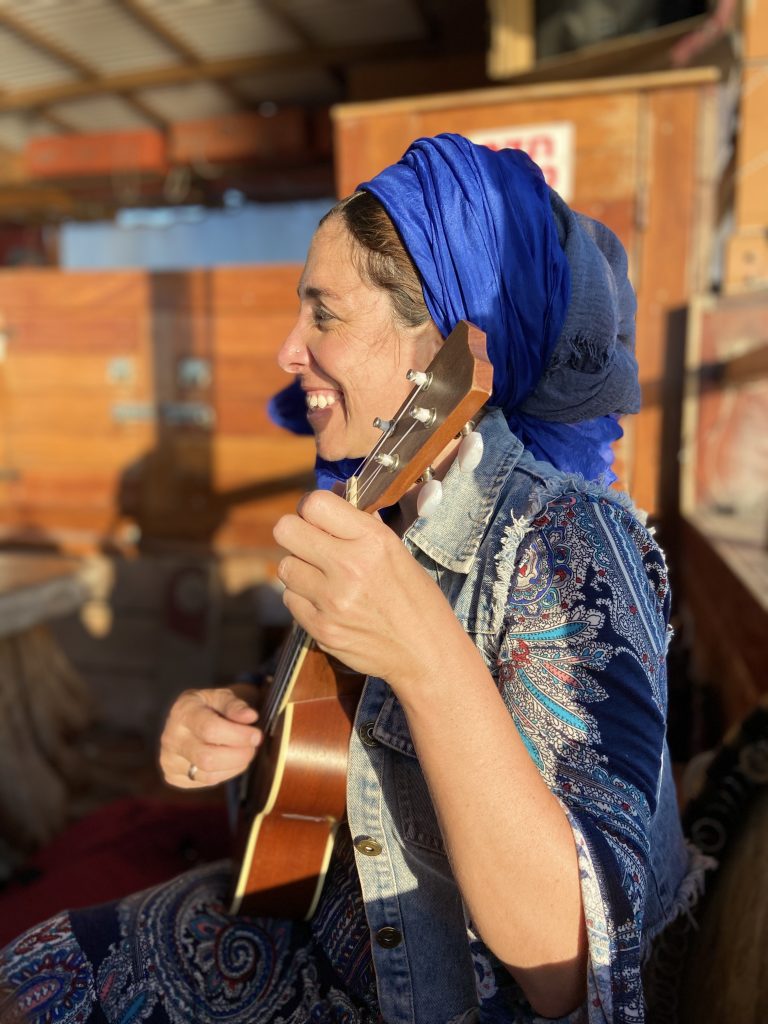 Generally, when we speak of the healing power of music, we think of it as a vague, subjective concept, rather than in terms of hands-on body and spirit transformation.

Deeply understanding the need for rebirth and realignment beyond standard clichés, Tziona Achishena continues to live a fascinating dual life as a multi-talented recording and touring artist, while serving as a registered chaplain and medical musician – currently at Northern Israel’s largest hospital. She was also instrumental in the development of personalized music programs in nursing homes throughout Israel through Music & Memory. The matrix of music and healing is her passion.

In addition to her daily work incorporating music and spirituality into her work at nursing homes and hospitals, Achishena has performed hundreds of shows for audiences of mostly women throughout Israel, North America, Eastern Europe and Russia for the last 17 years.

Her primary connecting point has been religious Jewish women who can spread her Hebrew and English songs (many based on text from the Bible, including Psalms, and personal prayers) and their uplifting messages to other women. Playing everywhere from living rooms to community centers and larger theatres, she sings, while playing guitar and harmonium, and many of her shows feature a djembe player on percussion. “Though I definitely have a unique niche, my musical performances are always very inclusive,” she says. “I want to feel I belong and make them feel that they belong.”

Considering that she has lived and performed in Israel for 20 years and focused so much of her recording career on Hebrew texts and chants, it’s sometimes easy to overlook Achishena’s roots growing up in Maryland, where she grew up searching for her true spiritual calling while immersing in the music of North American and British artists like Laura Nyro, Simon & Garfunkel, Yes, Rush, Judy Collins, Joni Mitchell and Cat Stevens. She also cites The Sabri Brothers from Pakistan among her wealth of musical influences. She studied anthropology at UC Berkeley with intent to become a Primatologist, but once music took hold, there was no stopping her creative flow. 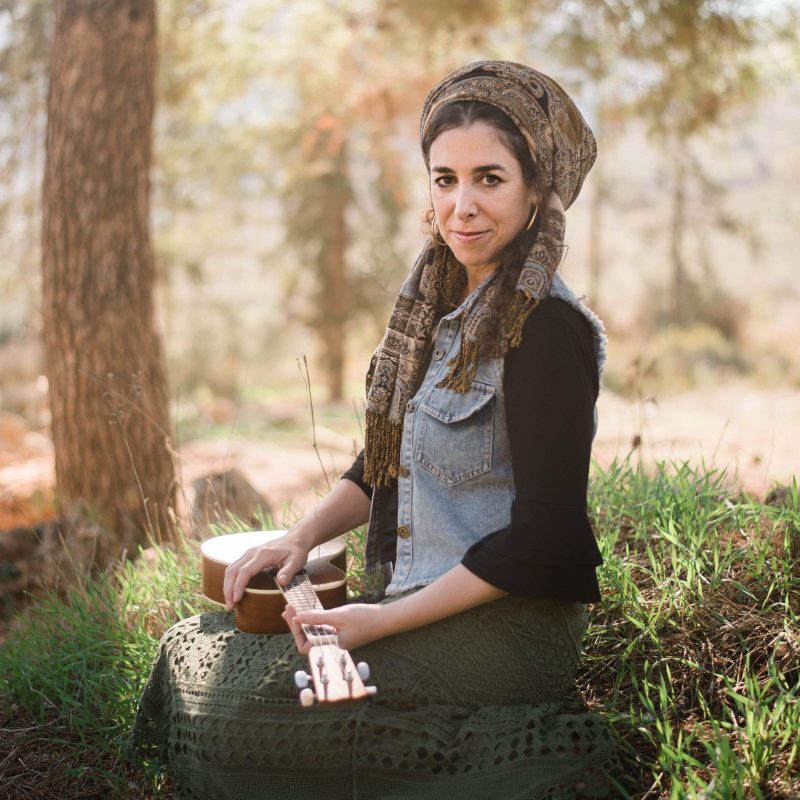 Spending a year of “intense extremity” studying in Indonesia, she picked up the guitar and started processing her life by composing songs. “I was a songwriter desperately looking for an outlet,” she says. Her interest in spirituality grew when she saw Muslim friends on campus praying and felt that there was something missing in her life. She ultimately embraced the spirituality of her home faith, Judaism, adding elements of other traditions to her practice over the years. Achishena released her first album, a punk-folk project at 26 and shortly thereafter began learning Hebrew chant and exploring the healing power of music. Her discography includes Hebrew Chant (music for passage between worlds), 7 Heavens (a Jewish imaging of the afterlife), Alyenu (a live recording of a women’s prayer circle) and Relax and Know (music for healing and relaxation). Her landmark album Miriam’s Drum features world music for Hebrew chants.

“There is a lively Hebrew song that Jewish people sing at Passover called “Dayenu,” which translates to “It would have been sufficient.” We can apply that concept with spirited abandon to the phenomenal life and musical career of multi-talented singer, songwriter, performer and “musical chaplain” Tziona Achishena. If she had accomplished only one or two of her countless array of endeavors, we would feel as though she has carried out her divine mission to impact lives exactly as intended.

The fact that she’s drawn on the texts and chants of her faith to illuminate the paths of healing to so many others through her recordings is an even deeper blessing. And now, with her beautiful, seductive yet spiritually empowering East meets West folk/pop fusion album Perfectly Free, she bridges cultures, religious traditions and ethnic boundaries by fusing the timeless wisdom and poetry of Rumi with lilting infectious melodies and an infectious, exotic polyrhythmic vibe. It’s a transcendent collection that works viscerally on our deepest core emotions as it calls forth our spirit into a whole new way of engaging the divine. If that doesn’t make you feel like getting up to dance, perhaps nothing in the universe will.” –Jonathan Widran, The JW Vibe